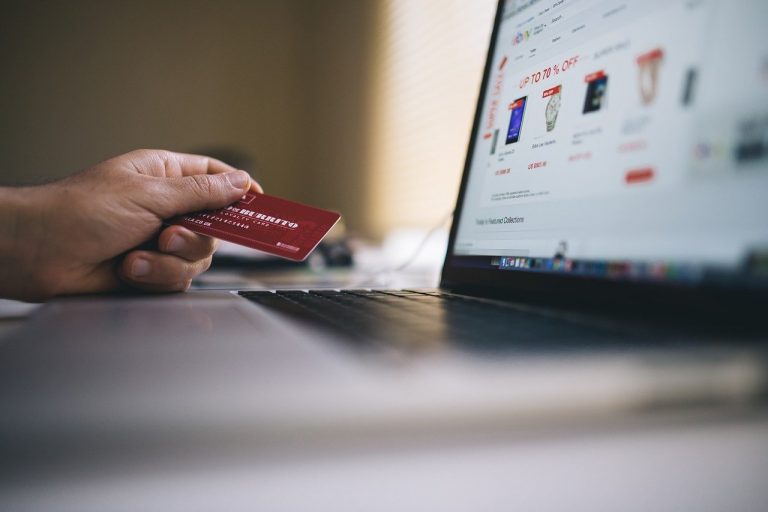 Inflation casts a grim shadow far and wide; there likely isn't a single business that has escaped its recent advance—this is especially true for those relying on e-commerce sales.

Since February of this year, the entire country has seen a painful and steep increase in inflation. The U.S. Bureau of Labor reported that inflation jumped to 8.3% in April from a year ago, pushing consumers to the brink and threatening economic expansion. To add insult to injury, in the first quarter of 2022 alone, e-commerce sales fell by almost 18% from the previous quarter. The effects of inflation don’t seem to be subsiding anytime soon, and as it continues to increase and expand, it’s putting consumers in a position to have less discretionary spending, leaving e-retailers in a slump.

Amazon vendors already face sizeable structural challenges—undetected accounting errors, missed deductions, and overbilling—it is quite the colossal challenge to track multiple tasks, data streams, and logistics to catch these errors and then dispute against Amazon’s complex accounting system. Adding an extra layer of economic strain to e-retailers, and especially felt by Amazon vendors, increased fees continue to rise and cut into profits already under fire and taking hits.

Not only has Amazon recently imposed an additional 5% fuel and inflation surcharge on all third-party sellers, but as recently as February of this year, the company also raised FBA storage fees. And while joining FBA is optional, 84% of the top 10,000 sellers on Amazon use it—the algorithm it uses dramatically favors those who use FBA. That’s not to mention an analysis that found Amazon pockets 34% of the revenue earned by independent sellers. All sellers and vendors should be on high alert to the current costs and future additional fees, coupled with Amazon’s complicated billing process.

Finding errors and recuperating lost revenue can be a lengthy procedure for accounting teams scrambling to identify data to support their claims. It is incredibly challenging to describe and specify tracked losses that need to be recouped. In fact, the time required to record and reconcile Amazon accounting errors can potentially take years. Even the largest vendors are unlikely to have the necessary capacity to manually process the equivalent of millions of data points on the Amazon platform.

Many vendors have given up trying to account for the deluge of errors and simply accepted lost profits are a part of doing business, but that’s not necessarily true. Vendors can eliminate profit leakage by implementing an accounting and profit reconciliation strategy, which can recover up to 93% of lost revenue over several years of transactions.

Making up for lost revenue

The 100% automated and logic-based solution works in tandem with Amazon’s own accounting system producing clarity, transparency, and protection against future revenue loss.

RPA eliminates potential human errors and, in turn, decreases the workforce hours needed to audit the data manually. That’s time, money, and resources returned to online vendors who, in turn, can focus their energies and efforts on other critical business areas.

Through RPA, vendors can expect missed profits returned to their bottom line. Benefits include:

Many companies have seen RPA software improve their operations; case studies show some receiving hundreds of thousands in lost profits returned. An analysis was conducted with one particular vendor where RPA was able to review hundreds of thousands of data rows dating as far back as 2015. It found overbillings and comprehensively summarized all funds due back to the vendor.

The automated recoupment process allowed that vendor to recover more than $900,000.

As founder of DimeTyd, Rohan Thambrahalli is a serial entrepreneur and innovator focused on advancing E-commerce. With more than 20 years of experience in sales, marketing and business development, Rohan is a leader passionate about refining and re-engineering E-commerce technologies to drive exponential growth for global brands ranging from beauty, health and personal care to electronics, automotive and industrial/commercial. 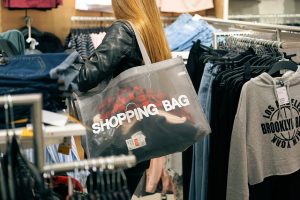 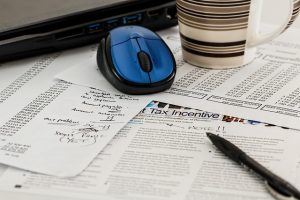